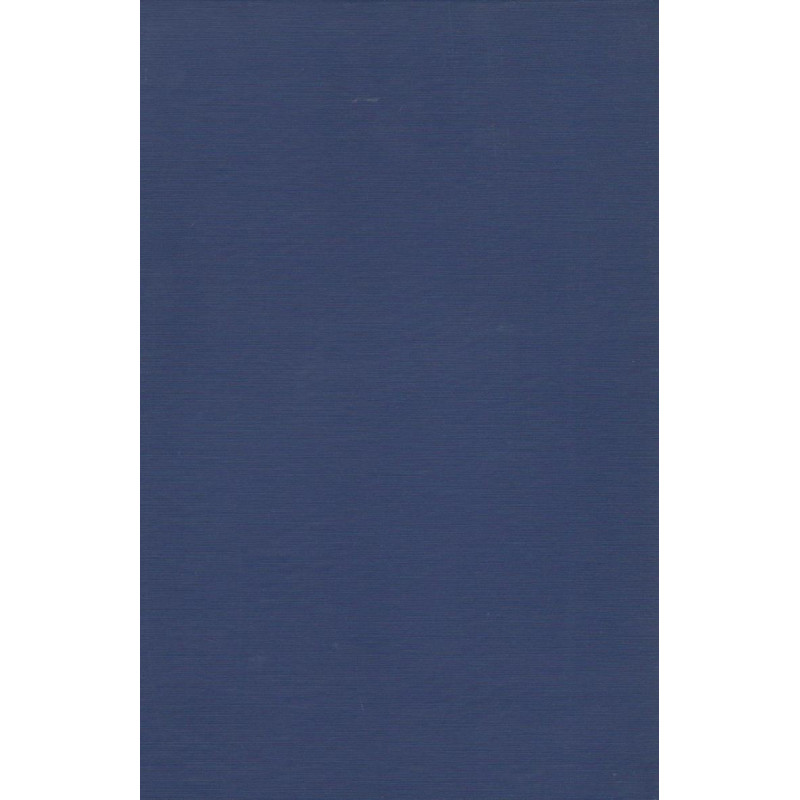 Studies in the history of the Estonian people I

Sisukord: Aspects of te indigenous religion, spirituality and ehtos; The first encounters with the Christian religion; The German invasion and its consequences; Endeavors of the popes to assume direct control of the country; The establishment of the Catholic Church; Conserquences for the religious life of the people; Struggles over the largesse between the order and the church; War of libration; What did the Catholic church offer to the people?; Monastic centers and their role; Schools during the medieval times; The church in the last period of the Catholic era. Inglise keeles