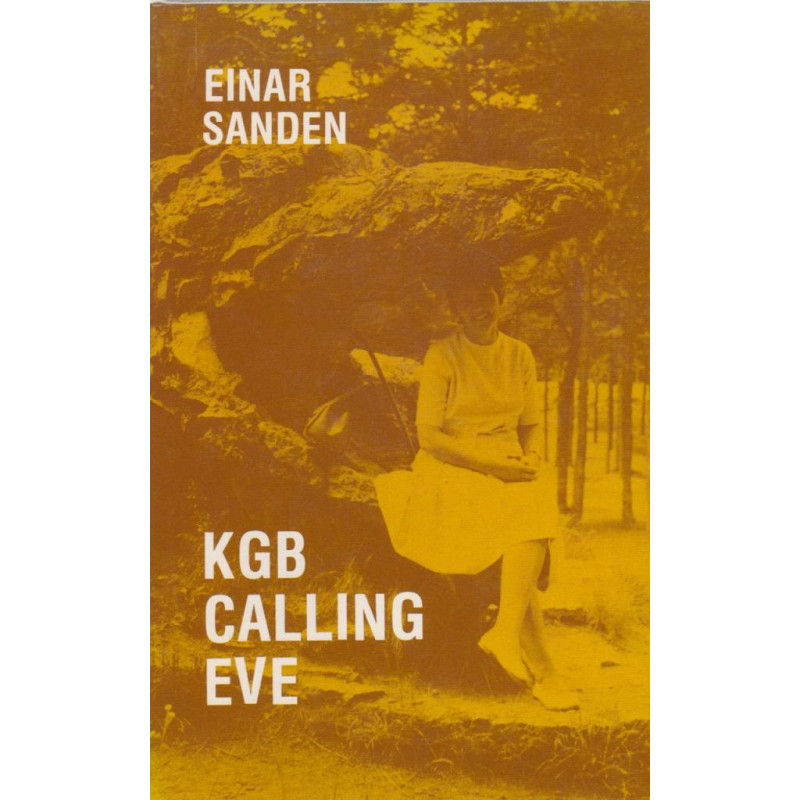 A documentary novel. Irja Parve was born in Tallinn in 1935. An important Song Festival took place in Tallinn and a Tourist Party was expected from the Free World. Irja was offered a post as guide and interpreter. As soon as she accepted the post, however, she found herself in the grip of the Soviet Secret Service - the KGB. Eighteen months later, Irja married Mark Tarum - an exhile Estonian domiciled in Sweden and a member of Tourist Party. In summer 1962, she joined her husb and in Stockholm, becoming the first Estonian to be "married off" to an exile by the KGB.