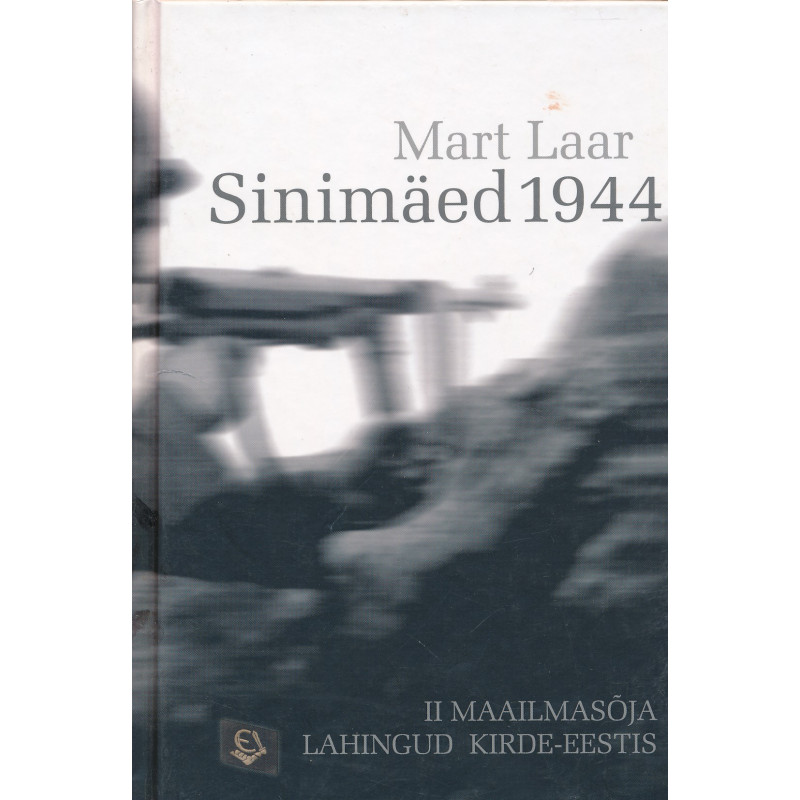 Extensive battles took place at the Sinimäed towards the end of World War II. (see Battle of Tannenberg Line). After defending the Narva bridgehead against the Red Army for six months, the German army detachment "Narwa" fell back to the Tannenberg Defensive Line on the hills. In two ferocious battles lasting for 25–31 July and 2–10 August 1944 with a break of a single day, the vastly outnumbered German army group held out under the pressure of the Estonian Operation of the Soviet Leningrad Front.

In German, the eastern hill was known as Kinderheimhöhe, the central hill was Grenadierhöhe and the westernmost known as Liebhöhe. There is a memorial site to commemorate the fallen on the hill of Põrgumägi.